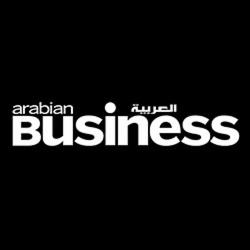 Arabian Business - Arabic is a monthly business magazine targeting the Middle East and the Arab world. The magazine’s focus is on economy and business and contains a group of sections that shed light on various economical sectors such as, investment, banking, financing, insurance, real estate development, tourism and travel, and IT market news. It also conducts exclusive interviews with tycoon and politicians who shape up the business scene in the region. The magazine has built its credibility among its audience through analytical reports about socio-economical developments in the region.

ABA magazine organizes two major events twice a year to honor leading businesspersons in various sectors and prominent politicians in the region. Arabian Business Awards is held in Dubai under the patronage of HH Sheikh Mohammed Bin Rashid Al-Maktoum and also in Saudi Arabia to commemorate the cream of the business communities in the KSA and the Gulf region.