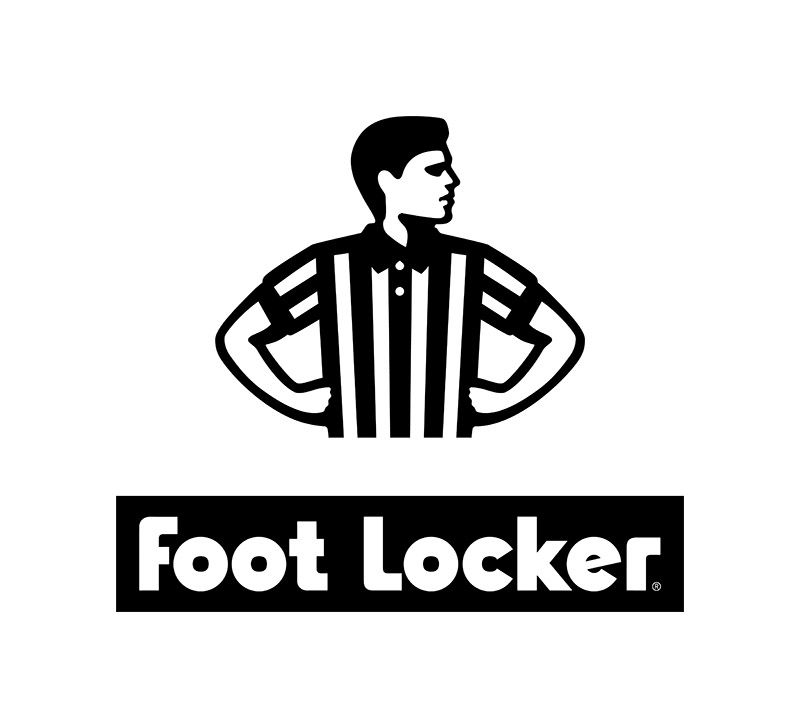 Susie Kuhn has been in the retail, fashion and sneaker industry since 1997. She began her career as a Department Store Buyer. Over the 20+ years since she has led teams and built retail businesses in apparel and footwear across the globe for brands like Target, Lucy.com, Adidas, Nike, Converse, and now Foot Locker. She has worked on consumer and marketplaces across Asia-Pacific, North America and Europe. Her career has led her to travel the world and live in Portland, Minneapolis, Boston, Philadelphia, Hong Kong,  Shanghai, and Amsterdam.

Susie earned with Honors a BA in History and Political Science at Linfield University and completed her Global Executive MBA at University of Southern California in 2014.