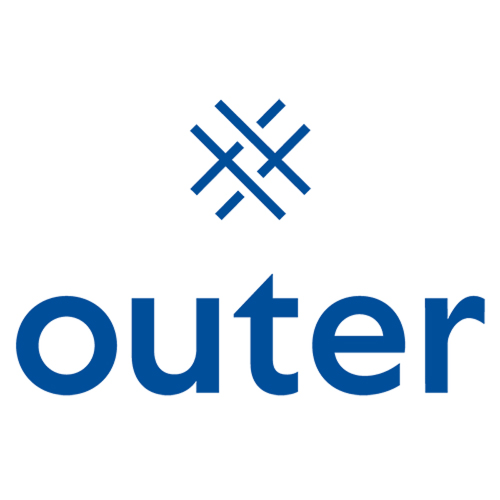 Jiake Liu is the co-founder of Outer, a Santa Monica based outdoor furniture DTC brand with a proprietary retail platform that's turning customers' backyards into crowdsourced showrooms. He previously founded a venture-backed SaaS startup, ProspectWise, and he's also an avid angel investor and advisor for early-stage startups in Los Angeles. Jiake was born in China, grew up in Alabama, and currently resides in Los Angeles. He has a Computer Engineering degree from the University of Alabama in Huntsville and previously worked as an engineer in the telecom and video game industries.